How much do we really know about our Handloom Industry? – Thoppia
Free Shipping on orders above Rs.999/-

India is a diverse country with a rich history of weavers. In 2015, the Union Government declared August 7 as the National Handloom Day, to be celebrated every year. It was done to celebrate hand-weaving of clothes, throw light on the contribution of handloom to the social and economic development of the nation, and promote India’s handloom industry and its weavers. 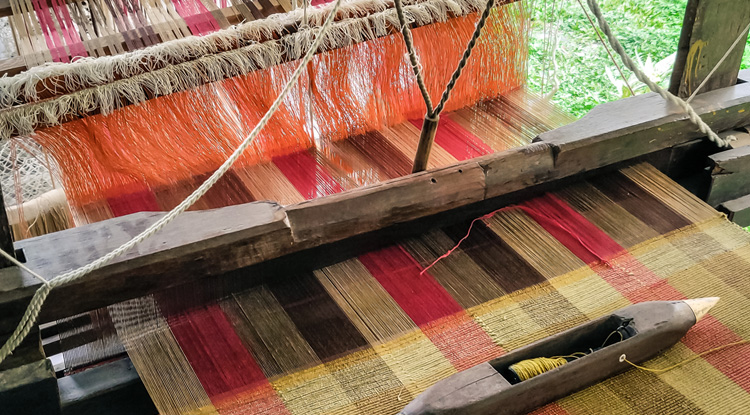 Yet, not many of us know much about India’s handloom industry. And it is rife with its own set of issues. Here, we have compiled a few facts that you need to know, and can enjoy reading and sharing as a tribute to Indian weavers and artisans on this Handloom Day

The Indian handloom industry has grown a lot, but weavers continue to face hardships due to mechanization and power loom products. We at Thoppia are happy and humbled to have skilled and dedicated weavers operating on our handlooms and involved in every step of the process, helping to produce beautiful and authentic products.

More articles from the Weaver's Diary 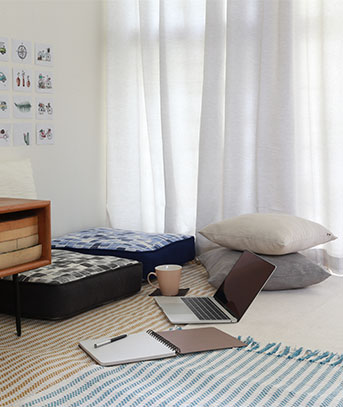 Elevate your WFH space, in style 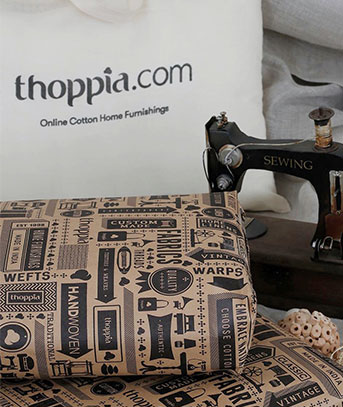 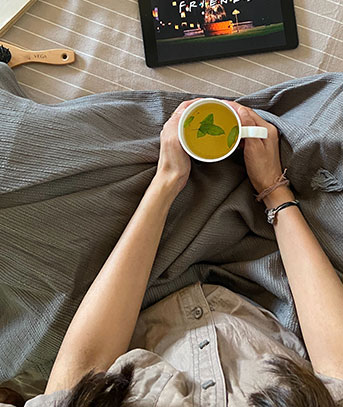 The Winter Wardrobe for your Home Decor 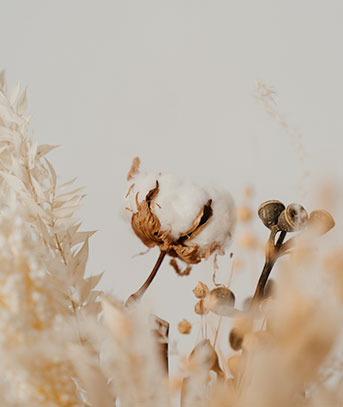 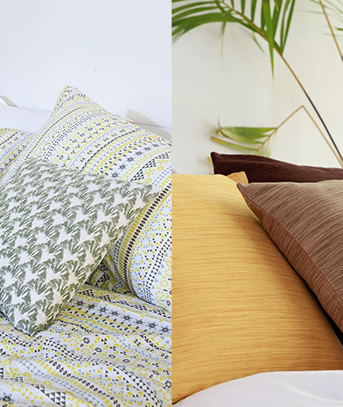 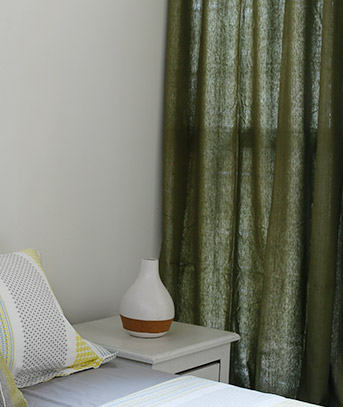 How to pick Curtains for Every Wall 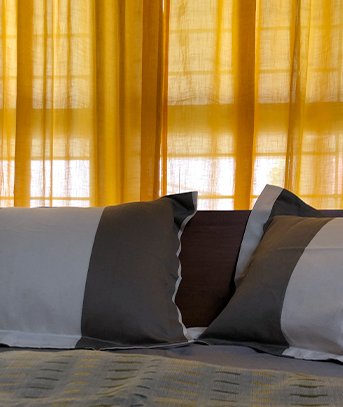 Curtains or Blinds – what works best in each room 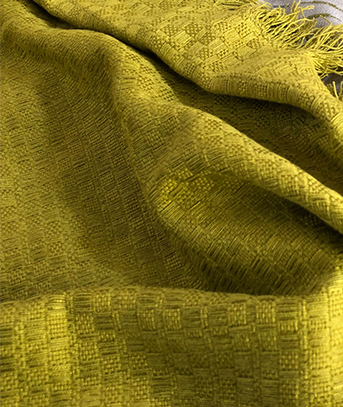 How to incorporate tropical colours for winter decor 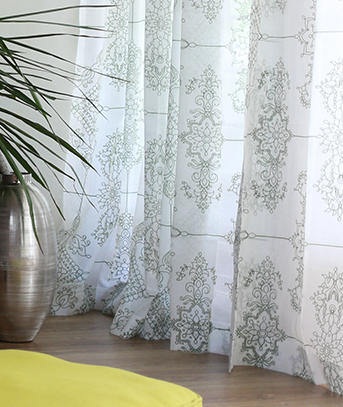 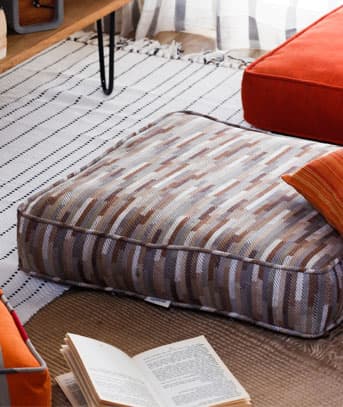